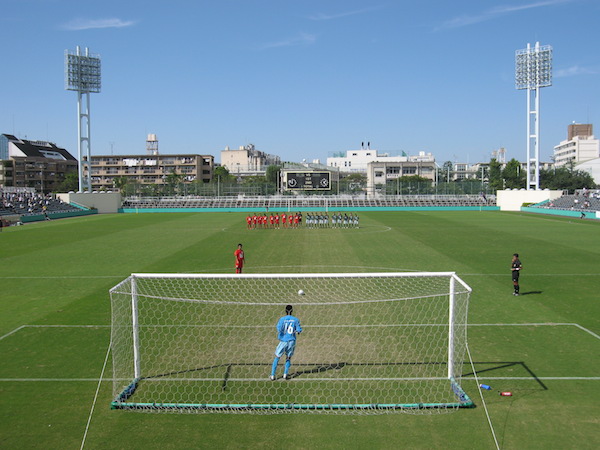 Dear Sports Fan,
How does overtime work in different sports? I’ve been watching more hockey this year and I know that overtime in the playoffs is different from overtime in the regular season. Are other sports like that too?
Thanks,
Sonja

To quote the great Kanye West in honor of his latest album, “like old folks pissing, it all Depends.” Each sport has its own approach to how to proceed with competition if the score is tied after regulation time has expired. Like you say about hockey, even within each sport it can differ depending on whether the game takes place during the regular season or the playoffs. So while it may seem like I’m getting paid by the number of times I write “sometimes” in this post, that’s just the way overtime works.[1]
In general, extra time formats in sports (overtime)  fall into a few buckets:
You may have noticed that we haven’t covered football at all in this post. That’s because football is so absurdly complicated in its overtime rules that it is deserving of its own post. The college football rules are different than the professional ones… which differ from the regular season to the playoffs.
Thanks for your question and look out for a football overtime post soon,
Dean Russell Bell
Footnotes    (↵ returns to text)