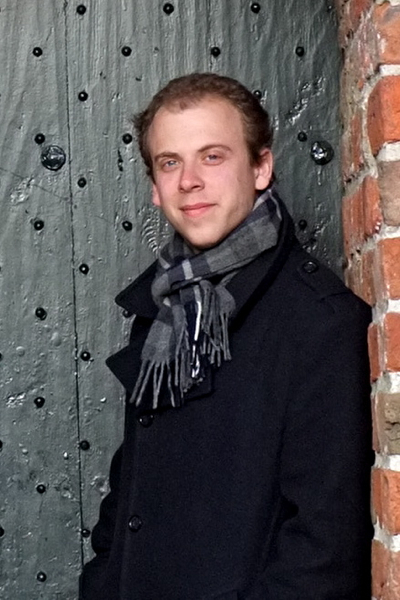 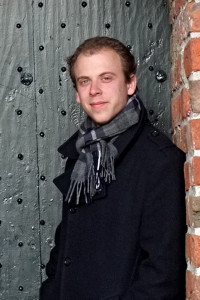 This is an unusual post. For the last three years, I’ve been exploring and explaining the sports world mostly from my couch. But starting next week, and for a month after that, I’m going to be taking Dear Sports Fan on the road. Being able to go on the road for a month is pretty unusual too. I’m lucky enough to be reaching my seven year anniversary of working at Return Path, and one of the great features of working there is that seven years of service earns you a six week sabbatical. I’m using mine to take a vacation to the Mediterranean, and hopefully to the Olympics. I’ll be flying into Barcelona, moseying up around the coast to Northern Italy, somehow zipping over to Istanbul, and flying over to Sochi. While it’s true that the news about safety at the Olympics has recently seemed quite dire, I am hopeful that the world’s fears will prove to be unfounded and I will do my best to make an informed and cautious decision about whether to attend.

I don’t speak much Spanish, or any Italian, French, Turkish, or Russian but I do speak the universal language of sports. So if you follow this blog, and I hope you do by email, Facebook, Twitter, or RSS, get ready for a month’s worth of posts about watching Bobsled in Barcelona, Figure Skating in Florence, and if all goes well, Ice Hockey in Sochi!

One thought on “A Sporting Sabbatical”