In the midst of all of Dear Sports Fan’s Winter Olympics previews we’ve neglected to cover the big football game coming up this Sunday, the Super Bowl! Luckily, the game between the Denver Broncos and the Seattle Seahawks has received a lot of coverage from other sources. Some of the coverage has been focused on explaining football to the layperson! And for some reason a lot of it has been focused on British people — maybe because they are a group of people who can safely be assumed to be free of knowledge about football without insult. Here’s a few of the most humorous or most helpful highlights.

From Buzzfeed, found on Deadspin, a group of British people making vague guesses and comments about the nature of the Super Bowl and football in general. My favorite is the description of football as being “like the Matrix but in padding.”

There’s also a wonderful and totally fake (and even more hilarious for being so) impression of what a football game would sound like if announced by a British person who has no idea what’s going on. My favorite line in this one is the droll description of a kick return: “A lucky fullback catches it, runs a bit, gets tired, fallls over.”

This video is written from the perspective of an American American Football fan who tries to explain football to “Liberals, Ladies, and Limeys.” “Limeys” is of course a slang term for Brits which derives (apocryphally?) from the British Navy’s practice of adding lime juice to sailor’s ration of rum to prevent scurvy. The tone of this video is a little obnoxious (we on this site don’t think ladies, liberals, or the British are necessarily ignorant about football) but it’s extremely well animated and manages to cover a lot in just a couple minutes. It’s a fine companion piece to our posts about football, most of which you can find here, including positional descriptions and answers to questions like Why Do People Like Football, How do I Begin to Enjoy Football, How Does Scoring Work in Football, and What’s a Down in Football.

Finally, for the design lovers or soccer people out there, there’s this brilliant website, Football as Football, which re-imagines NFL football teams’ logos as European soccer logos. Each team has a logo in the style of a Spanish, English, German, or Italian football club. If the Super Bowl were being played between the German soccer version of the Denver Broncos and the Seattle Seahawks, this is what it would look like: 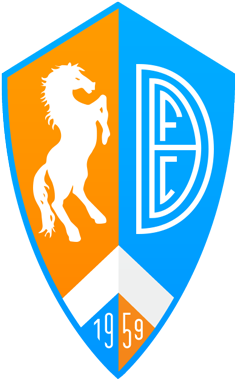 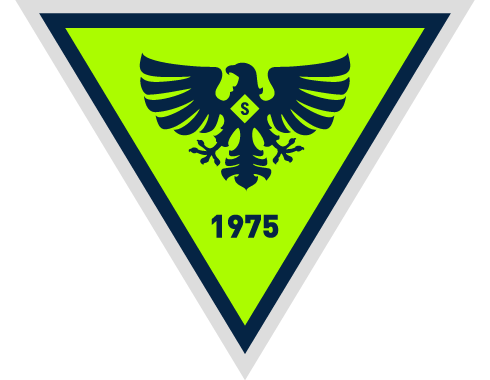