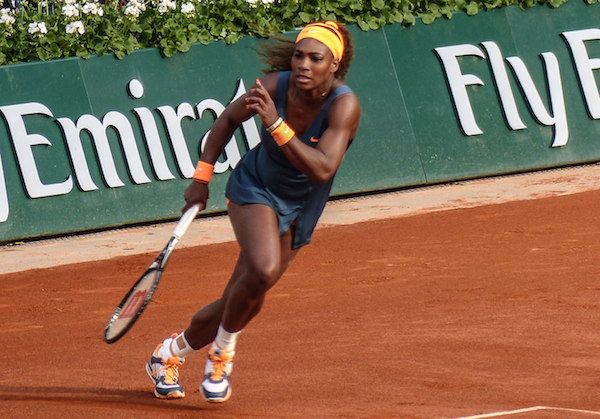 Tennis is a great sport to play and watch but its charms are not always immediately obvious. To the uninitiated, tennis can seem like watching a game of Pong but with horrible grunting and screaming instead of charming, robotic “bong bong” noises. Tennis is a relatively easy sport to learn and I think it’s worth picking up. Here are some of the reasons why I like tennis.