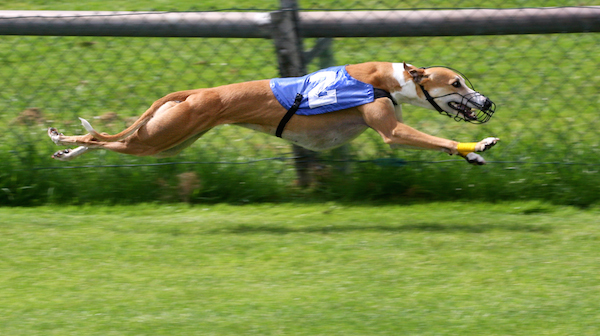 What is a bye in sports? I’ve heard that word in a bunch of different contexts but I’m not totally sure what it means.

In sports, a bye refers to a period when a team or player would normally compete but for one reason or another does not have to in this case. In mainstream sports like football, soccer, baseball, or basketball, it has two common uses. The first is a scheduled week off in sports where teams play weekly. The second is in the context of a playoffs or a tournament, when a team or player is rewarded for earlier success by getting a free pass into a later round. We’ll take a quick look at each meaning in this post and then spend a moment on the word’s history and derivation.

In leagues where teams play weekly, like professional and college football in the United States and soccer in most European leagues, teams sometimes have a week off. In the NFL, each team has one week off during a seventeen week schedule during which they play sixteen games. This is a great thing for players and coaches to rest up in the midst of a very physically and mentally challenging season. An unintended but intriguing consequence of this is that it wreaks havoc of fantasy football owners whose start/sit decisions are made a thousand times harder on weeks when important members of their team aren’t playing. When organized this way, a bye week is an equitable way of rewarding all teams with the same amount of rest.

In tournaments and playoffs, a bye week rewards a team or player by guaranteeing entry to a future round of play. Let’s take a single elimination tournament, like the NFL playoffs or a tennis tournament. If you wanted to design a tournament or playoff without byes, you would start at the finals (two teams) and go back: semifinals (four teams,) quarterfinals (eight teams,) the round before that (sixteen teams), and again (thirty-two,) once more (sixty-four.) Choose a number from those and you can have everyone play the same number of rounds. If, instead of four teams, you want to start with six, one easy way of handling it is to have two games (four teams) while two teams wait to play the winners of those games in the next round. This gives you two rounds of four teams each, followed by a final with two teams. It’s not “fair” because it gives a significant advantage to the teams who don’t have to play in the first round, so instead of selecting these teams or players at random, the reward of the bye goes to teams or players who have performed better in previous tournaments or in a regular season. Using byes in this way is one strategy the organizers of a sport have for balancing the excitement of an inclusive tournament with the goal of getting the two best teams or players into the finals so they can play each other.

The word “by” has lots of meanings in English but the one that I think most clearly represents its current use in a sports context is as an adverb, meaning “so as to go past” as in, “the reindeer ran by the puzzled pig.” This fits the use of the word in sports fairly well, even if the word has shifted from being used as an adverb to a noun: “The Dolphins have their bye week this week” or “Serena Williams has a first round bye in an upcoming tournament.” Another possibility, called out in this Yahoo answers post, is that the word is used because it means “something secondary.” This is supported by a great discussion of byes on Stackexchange’s English language site, where a person named Hugo points out that the first use of byes (and how they still work in some throw-back competitions like dog racing) were an attempt to make competition more fair, not less. When a dog (or human athlete) could not compete in a tournament, their opponent would have to complete a bye or a secondary form of the game. Advancement to the next round of the playoffs was guaranteed but, in order to keep things fair, the athlete would have to tire themselves out as much as they would have if they had had to play. In the case of dog racing, the dog would have to run the course anyway. In human sports, I’m guessing a substitute was brought in to compete just as a workout partner.

Hope this shed some light on what byes are,
Ezra Fischer