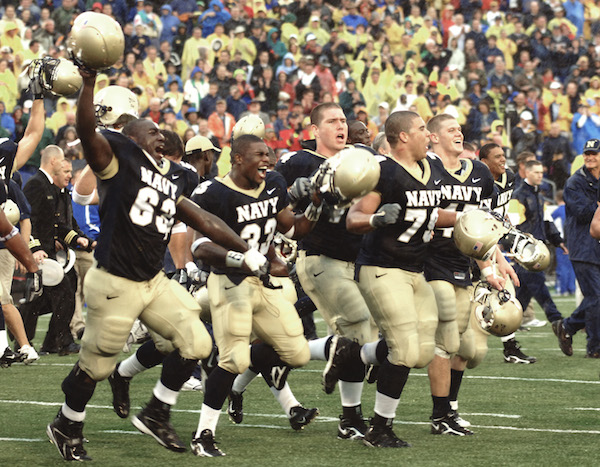 Understanding how scoring works is one on the fundamental elements of beginning to understand a sport. I’ve written in the past about how scoring works in football and bowling and I will certainly get to other sports in the near future.

For today, I’ve created a simple chart that you can use as a reference as you watch different sports and wonder what types of scores are or aren’t possible.

A few things that may jump out at you as you read the chart.

Let me know if this is useful and what other sports you’d like to see added to the chart!