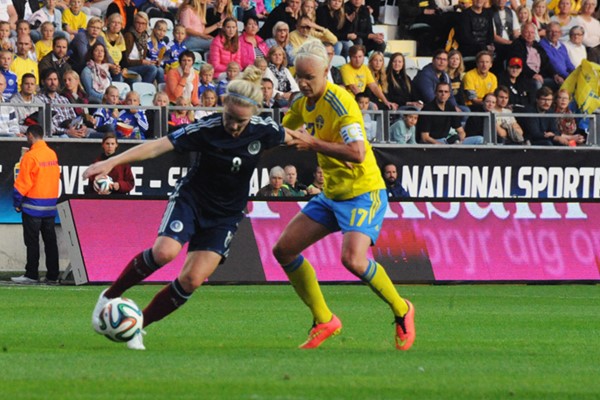 Currently there is the UEFA European Championship in football (soccer) taking place and the UK has 3 teams participating: England, Wales and North Ireland. It could have been 4 if Scotland qualified. It is the same for FIFA World Cups, the UK always sends four teams to the qualifications.

The UK seems to be the only country in the world which has 4 football teams even though it is considered as one country almost everywhere.

Why does the UK / why is the UK allowed to send more than one team to international football tournaments? Is it actually the same for other sports?

The United Kingdom (UK) is not alone. There are more than 20 members of FIFA (the primary organization that runs international soccer) that are not independent countries as recognized by the United Nations. For example, Puerto Rico, American Samoa, and the U.S. Virgin Islands compete separately from the United States even though they are U.S. territories. Hong Kong and Macau have their own teams despite being special autonomous regions of China. In addition to the four you mentioned, the United Kingdom has several more teams that fall within its large historical umbrella: Anguilla, Bermuda, British Virgin Islands, Cayman Islands, Montserrat, Turks & Caicos Islands, and Gibraltar.

When I began looking into this question, my assumption was that FIFA liked maintaining a separate sense of what constitutes a “country” than the U.N. because it likes to imagine it is an international organization with power and influence on the level of the U.N. (And maybe this is true to some extent) Then I read Luke Bradshaw’s story of Paul Watson’s quest to bring the tiny island of Pohnpei into FIFA. I discovered that “As a non-governmental organization, FIFA is legally obliged to accept membership applications for states that want to join.” FIFA is allowed to create application requirements and they leverage those to stall applications they don’t like.

Of course, FIFA is not the only organization the runs international competitions, the International Olympic Committee (IOC) is another. Unlike in FIFA, the UK sends a single team to the Olympics, not four constituent teams. However, they (almost) never send any soccer teams at all. That’s because they are worried that if they played soccer as the UK in the Olympics, FIFA might rescind their ability to play soccer as individual nations in the World Cup. One exception to this was during the 2012 Olympics which were in London — the UK took the calculated risk of playing soccer as the host and it worked out just fine.

There’s a clear downside to playing separately. Two of the best soccer players in the world over the past decade have never played in the World Cup because of it. Kim Little and Gareth Bale have been superstars in club soccer but haven’t ever been able to shine on the biggest stage of all because they were born in Scotland and Wales respectively and even their skills have not been enough to drag these smaller nations into the World Cup. That will change next year for Kim Little whose Scottish team just qualified last night for the 2019 World Cup in France with a 2-1 win over Albania!

The underlying “why” question remains. Why not play as the United Kingdom? The desire to play for Scotland or Wales or Northern Ireland or England instead of a consolidated United Kingdom must be rooted in national pride and history. It’s maintained by negotiated agreement. The Home Nations agreement between the four regions sets out who is eligible to play for which of them and is much stricter than the general FIFA rules that allow quite liberally for (often Brazilians) to play for all sorts of national teams around the world.

As for other sports, that’s got to be a question for another day!