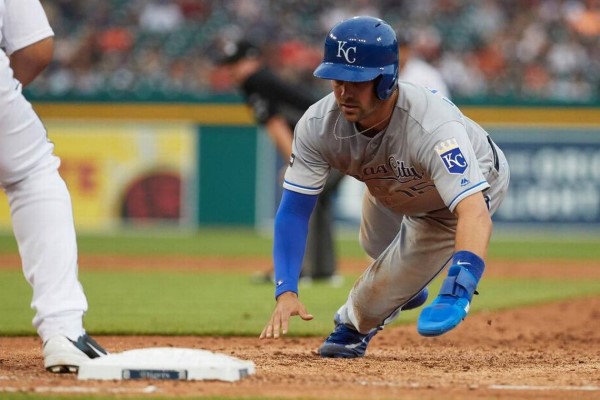 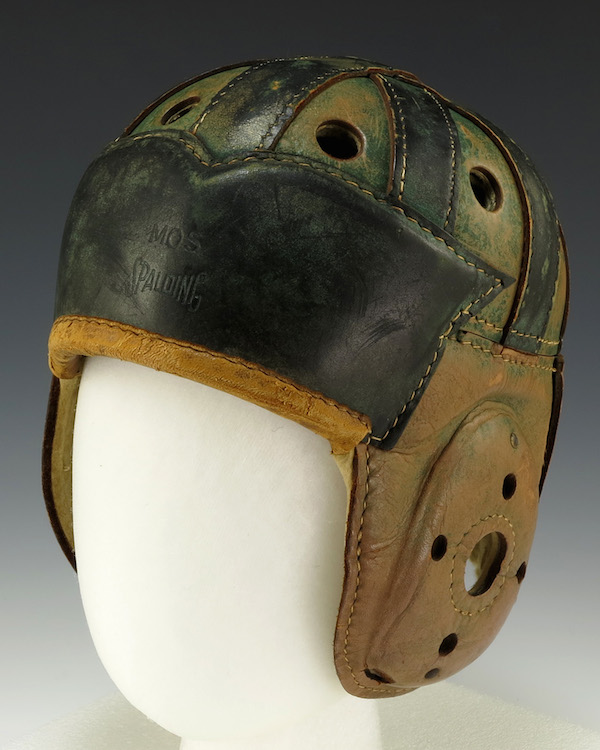 Okay, so… what with the whole Deflategate thing popping up again, I understand that in football each team is allowed to customize their balls within certain parameters, and the Patriots probably went too far. Honestly though, I was surprised that football teams could customize their balls at all. What else in sports is customizable?

I too was surprised when I first learned that NFL teams were allowed to customize the balls that they play offense with in each game. It seems unusual to give a team leeway over such an important piece of equipment. The ball is not customizable in any other sport that I’m aware of. Not in soccer, basketball, lacrosse, field hockey, volleyball, rugby, or even kickball. Perhaps it’s because in football, the ball is only used by one team at a time. Each team gets a turn playing offense with the ball while the other plays defense without it. When there’s a change of possession, there’s a whistle and the balls can be swapped in or out. Baseball is somewhat similar, although the ball is used somewhat equally by the defense (pitcher) and offense (batter.) It’s not surprising then that despite rules against any customization of the ball in baseball, it’s the one sport I know of where players (usually pitchers) are semi-frequently caught for trying to customize the ball to their liking. Pitchers won’t deflate the ball (it’s not inflated, so good luck deflating it) but they do try to scuff it up, spit on it, or rub sticky stuff onto it. That said, what you asked about were the elements of sports equipment that can be customized. Here’s a quick list off the top of my head of important elements of the five major sports that can be customized.

Soccer: Not much. But then again, there’s not much equipment in soccer at all, that’s one of its attractions. A player’s cleats can be custom-made although the materials used as well as the sharpness (they can’t be sharp) and the height (they can’t be stilts) are controlled.

Basketball: Again, not much here. A players shoes can be customized and if he’s famous enough, they will be to great profit for him or her and a shoe company. There was a fad a while back of players wearing full-length tights on their legs but the league put an end to that, not because it necessarily gave anyone an advantage, but because (I think) they thought it made their players look silly.

Football: Beyond the ball, there are a few things football players customize. Their helmets are remarkably unregulated — mostly because regulation by the NFL would theoretically further their liability for brain injuries incurred under their auspices. Face masks may be customized but cannot include tinted visors unless players ask for and are granted a medical waiver. The number of bars and their location is also regulated and some of the more crazy Hannibal Lector looking masks you’ve seen in past years are being outlawed. (Which is good, because their weight is likely contributing to concussions among the players who wear them.)

Baseball: Major League baseball players are allowed to customize their bats and gloves but within pretty tight regulations. Bats have a maximum diameter (2.61 in) and length (42 in) and must be made of a solid piece of wood. Players have been caught corking their bats (hollowing them out and replacing the center of the wood with cork to make them lighter and theoretically better) and punished before. Gloves have a complicated set of rules, but basically they have maximum dimensions (catchers and first basemen have separate limits from all other fielders) and have to have individual fingers, not a webbing.

Hockey: Now we’re talking. Virtually every piece of equipment in hockey, except for the puck and the goals, are customizable within limits. Goalies wear armor from head to toe that is carefully regulated but thoroughly customized. For other players, the most important thing is the stick. Players can and do customize the length of the stick and the curve of the stick’s blade. The maximum stick length, of 63 inches, can be extended by special waiver for players over 6’6″. The longest stick, is 65 inches long, and used by 6’9″ Zdeno Chara. The blades can be curved however a player wants them to be but at no point can the curve be deeper than 3/4 of an inch. This is a rule that’s broken with great regularity and almost never called even though at any point a coach or player can challenge another player’s stick and have the referees check to see if it is legal. If it’s not, a two-minute penalty is assessed and one team gets a power play. The most famous (or infamous) stick challenge came in the finals of the 1993 Stanley Cup. It’s interesting that, as opposed to the current kerflufle in football, no one really blamed the stick violator, Marty McSoreley, or his team, the Los Angeles Kings for cheating in this way. In fact, if either team was seen as guilty, it was the Montreal Canadiens for calling it out.

Generally, it seems as if the more equipment a sport has and the more its use is isolated to one player or one team, the more customization is permitted. Anything that can be customized is regulated but breaking these regulations is often seen as a normal part of the sport — perhaps worthy of punishment but not of scorn.

Thanks for asking about customization,
Ezra Fischer