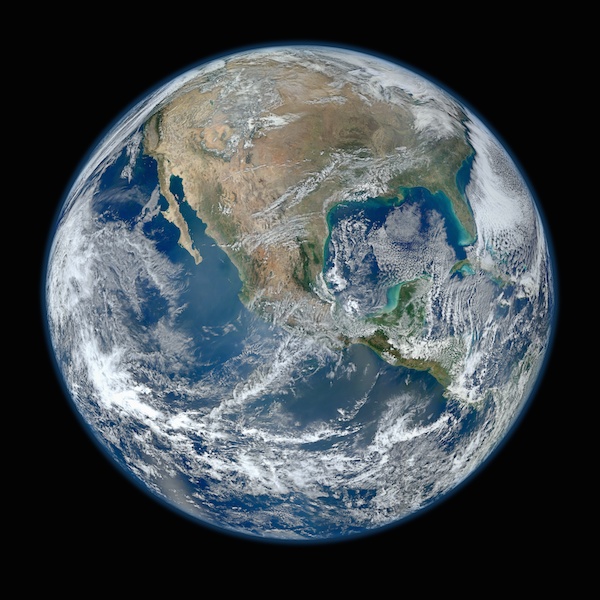 Watching sports with someone who knows more or less than you can be a frustrating proposition.

If you’re the person who knows less about sports, you probably have a lot of questions. How many can you ask before the sports fan you’re watching with gets annoyed? When is the right time to ask? You don’t want to ruin the game for your companion by asking a simple question right at a suspenseful moment. Talking about simple questions, it can be difficult to learn when it seems like the answers to all your questions contain vocabulary words you’re not completely clear on. Words and concepts that are second nature to a sports fan, like offside, holding, second set, third and seven, or two and two, are not easy sailing if you don’t know what they mean. It often feels like a choice between pestering your companion incessantly or accepting that the sporting event can only be pleasant but indecipherable background noise.

Being the person who knows more about sports can also be tricky. Knowledge often comes from passion, so the person who knows more often wants to focus more on watching and less on talking. It can be legitimately difficult to explain the components of something you may have learned very gradually from an early age or from the altered perspective of being a participant.

It’s difficult to watch sports without understanding them but it’s impossible to learn without watching. It’s a Catch 22 of Hellermanian proportions — at least it was, until now. After four years of explaining sports online, Dear Sports Fan will be making its first foray into the real world. I’ve started a Meetup group called Dear Sports Fan Viewing Parties for people who want to watch sports with explicit permission to ask question and for sports fans who want to help create a supportive setting. Our first Meetup will be this Monday, June 8, at 7 p.m. to watch the U.S. Women’s National soccer team play its first game of the 2015 World Cup against Australia. We’ll be gathering at Orleans bar in Somerville near Davis Square. If you or anyone you know lives in the Boston area and would like to be a part of this experiment, let me know or sign up here.