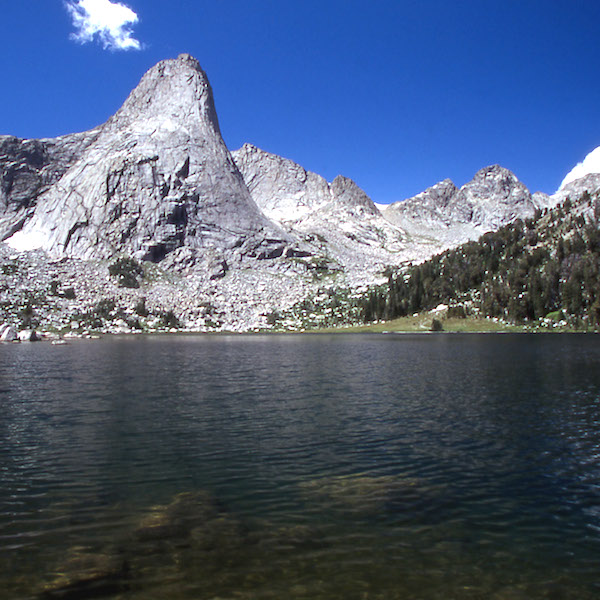 I answered a question on this blog about whether basketball is a selfish sport. I argued that while basketball isn’t a selfish sport, it is the team sport where selfish behavior is easiest to fall into and to observe. In this way, basketball is actually a very good setting to learn lessons about the balancing selfish desires and selfless behavior. Sports in general are wonderful settings that reveal their participants’ natures while teaching them how to become better people. Keep the idea of sports as a character shaping and revealing activity in your mind as you read these two amazing articles about women who to climb mountains. If basketball is a test of balancing one’s selfish urges, rock climbing seems to demand an almost perfect understanding of how to push yourself as hard as you possibly can to meet your goals without pushing too hard.

After the Seven Summits

by Alyssa Roenigk for ESPN

Nepali men have been climbing Mount Everest and helping other people climb Everest for decades, but it wasn’t until recently that a team of Nepali women decided to do the same. Once they did it, they looked for a bigger challenge, and found it in a legendary rock-climbing challenge to climb the highest mountain on all seven continents. Once they did THAT, they needed an even bigger challenge. As fate would have it, the Earth provided them with that challenge in the form of a giant earthquake and an even bigger rebuilding effort.

The women kept their heads down and trusted in their training, climbing approximately five to 10 hours a day. When they felt too cold to take another step, too tired or too discouraged, they sang songs, told jokes and encouraged one another. They climbed slower than they thought they were capable of climbing and sometimes slower than their legs wanted to move. If they had learned anything in the course of their training, it was that the most dangerous element on Everest is not altitude or falling ice but hubris.

Shailee led the group into a field, where they waited for the aftershocks to subside. “When we felt it was safe, we began walking back toward the city,” she says. “At first, everything appeared normal. Then I saw it was gone.” The vertical space Dharahara Tower had filled only hours earlier was now nothing but blue sky. “Then,” Shailee says, “we walked into a nightmare.”

For the next several days, the women gathered at a makeshift headquarters in Kathmandu, bringing with them the focus and determination that had carried them to the tops of mountains. They tapped into a network in the climbing and outdoor communities to organize volunteers, collect supplies and kick-start fundraising efforts to bring rice, tarps and medical personnel to far-reaching villages such as Maya’s and Nim’s, two of the hardest-hit districts in the country. Around them, the city of Kathmandu crumbled and the death toll rose to more than 8,000. Their friends and families lived in daily fear of mudslides, monsoons, starvation and illness.

They had never imagined this was how they would put to use the skills and strengths they had developed and uncovered within themselves over the past eight years, but they knew this was now their calling.

by Eva Holland for SB Nation

Far across the world, in a far more privileged setting, three college students won a scholarship that would pay for them to climb the mountain of their dreams, the Cirque of the Unclimbables. With them, they brought a portion of the ashes of their friend who had died recently on another mountain top. Holland masterfully weaves the story of her own intersecting trip into that of the three climbers.

When they told me about Cole, they were matter-of-fact. Their friend had died while climbing, they said, and now here they were: climbing. They weren’t here because of his death, and they weren’t here despite it. They would continue to live their lives in the face of risk, just as he had lived his. But it was clear that the avalanche that had taken Cole’s life added another emotional layer to their journey, another bit of weight on their shoulders as they climbed.

“He was totally a guy who just went for it all the time,” Hannah said. “He wouldn’t come up here and do four pitches and say, ‘Oh, I’m tired, I’m going to leave.’”

I’d never spoken to a group of 22-year-olds who were so self-aware, so keenly attuned to their own feelings and motivations and those of their teammates. Really, I thought, most adults of any age could envy the trio’s ability to reflect on their own choices and the emotions behind them. All three were thoughtful, and unblinkingly honest about their fears, their insecurities, their sense of failure or accomplishment. They looked young, maybe younger even than they were, but they spoke with the calm confidence, even wisdom, I might expect in someone much older.

I tried to imagine having to make life-and-death decisions under the weight of all the burdens they were carrying on this trip: wanting to prove themselves to the climbers back home, at least some of whom thought they were in over their heads; wanting to support each other, no single climber wanting to be the one who held the team back; wanting to satisfy their own natures, their own sense of pride as athletes; and wanting to honor Cole, to have an adventure worthy of him.

I couldn’t imagine it.