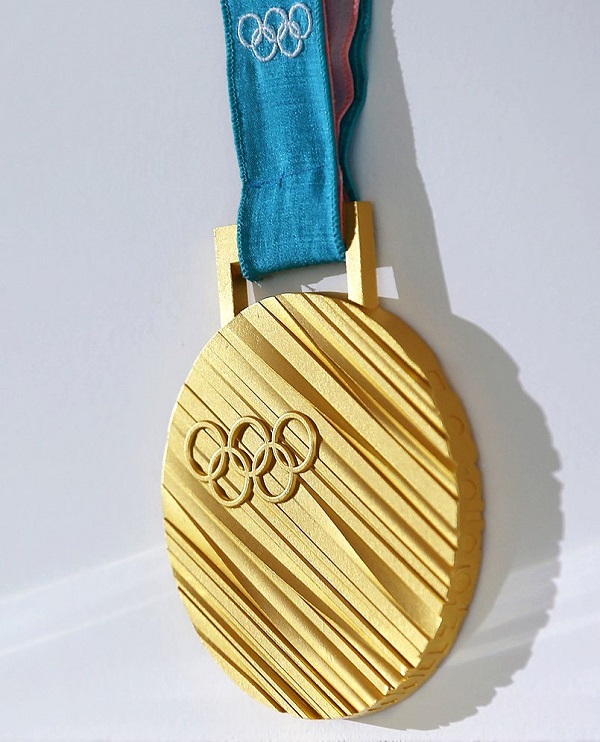 Over the first two days of the 2018 Winter Olympics, I got a bunch of questions:

I love getting questions! Keep sending them, please!

How good should we feel about North and South Korea marching and competing together?

Eh… one never really knows when it comes to war and peace and geopolitical affairs… but probably not all that good. Yes, it’s amazing to see athletes wearing a uniform that shows the entirety of the Korean peninsula on it and to imagine what this might mean to Korean communities or families that have endured a 50+ year militarized split.  On the other hand, as I learned in Uri Friedman’s excellent article on this topic for the Atlantic, this is not the first time North and South Korea have come together for the Olympics. Actually, it’s the ninth time it’s happened since 2000. This dims my hope for the symbolic gesture to turn into something more meaningful when the games are over. My thoughts are drawn back four years to Sochi – a time of relative peace in Russia – followed almost immediately by a semi-covert invasion of Ukraine when the games were done. If there’s even a slim chance that some good will come of it, it’s still probably worth it, but it does feel particularly unfair to the South Korean hockey teams whose team chemistry has been interrupted by the political injection of North Korean players just a few weeks before the biggest tournament of their lives.

Why is the Korean Women’s Hockey team wearing more visible shin guards than the Swiss team?

Aha! I was not the only one watching the Korean women’s team get their tournament started with an 8-0 loss to Switzerland. In ice hockey some defenders who specialize in blocking shots do wear bulkier shin guards than other players. Cheaper shin guards also tend to be bigger than more expensive ones. In this case though, I think you were fooled by an optical illusion caused by a design choice made by whoever designed the Korean uniforms. I think you were seeing a vertical white line on the Korean socks, not their shin guards. The Swiss team wore a more traditional horizontal stripe. 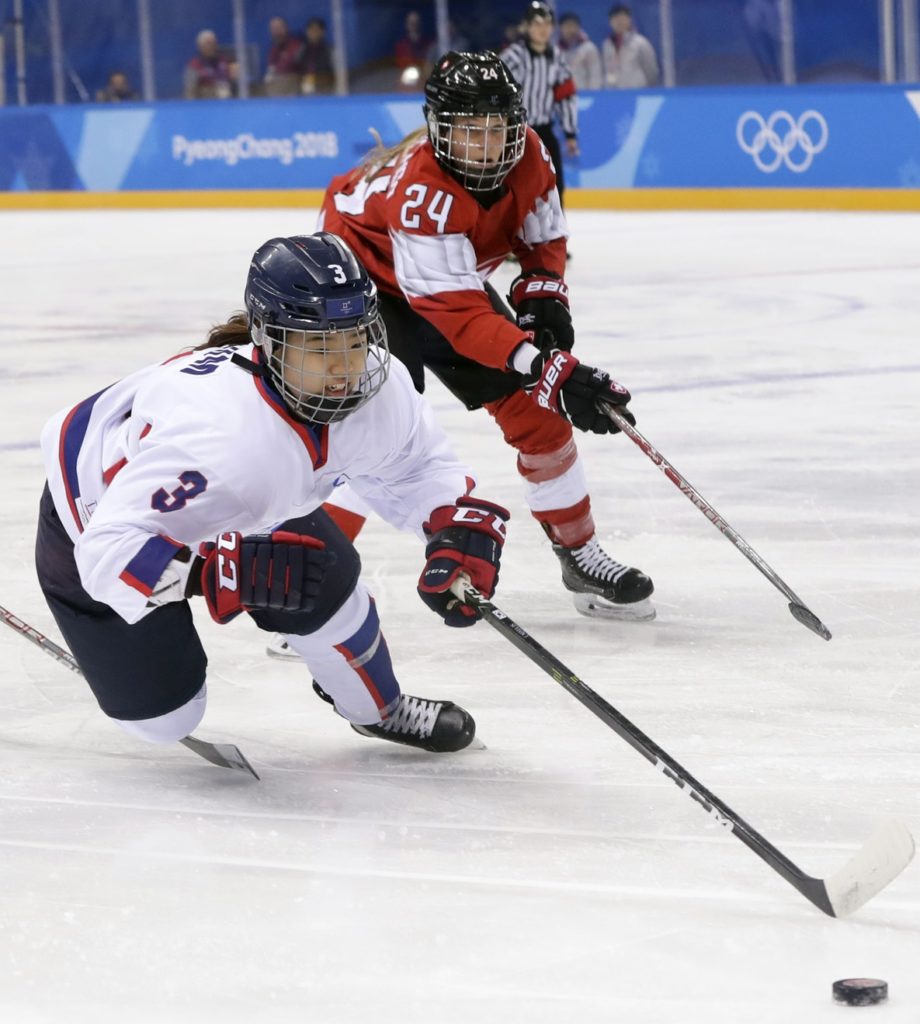 What’s up with athletes wearing tape on their faces?

Apparently, according to Tara Parker-Pope in her article for the New York Times, this is something athletes are doing to try to stay warm. This is the first Winter Olympics in a while that’s actually, you know, cold. So, we’re seeing Olympic teams doing all kinds of things to try to get an edge. This includes breathing through a “respiratory heat exchanger,” wearing electric coats, and taping, or more traditionally greasing, up any exposed skin, including faces. It may not be the most telegenic tactic but if it helps, you know it’s going to be popular!

Is mixed doubles curling really a thing? Why does gender matter in curling at all?

Okay, fine, I’ll admit it. I asked this question on Facebook and got a bunch of responses from friends. It was an excellent turn of the tables compared to my normal mode when it comes to questions about sports. A Facebook friend linked me to Liz Clarke’s Washington Post article, “In Olympic Curling, men and women are not created equal.” Clarke, who I am 100% confident approached this subject from a position of great skepticism, included this infuriating quote from “Kyle Paquette, director of sports science for Curling Canada”:

It’s not simply that Canada’s top male skips (the chief strategist of a curling team) are more aggressive play callers than the top female skips. The difference is more nuanced, according to [Paquette,] suggesting to some that top male curling skips may see angles better and anticipate three or four shots ahead better than their female counterparts.

Oh, really? Men are just naturally better tacticians, huh? We must be genetically selected for it after all those millennia of throwing rocks at each other, right? Aghghghhhghhh! You don’t think that maybe it has something to do with boys being given more encouragement, more practice time, better coaches, better equipment, and greater rewards for success from a very early age? Director of sports science? How do I get that job?

Hope you have a wonderful Olympics-filled Sunday. Keep the questions coming!