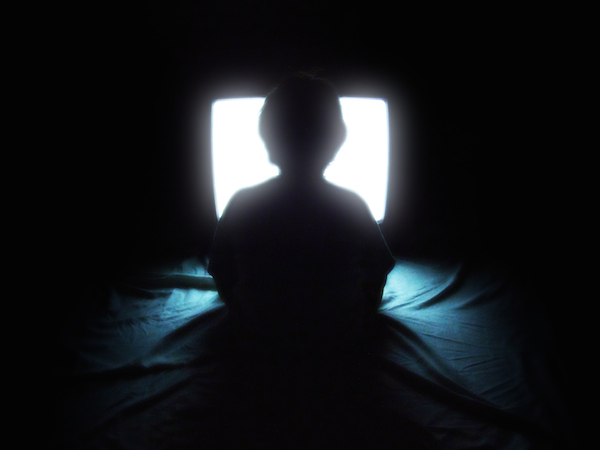 Do sports fans use watching sports as a reward for doing work? If not how do they ever get anything done?

That’s a loaded question isn’t it? I don’t use watching sports as a reward for doing work but I’m not big on consciously rewarding myself for behavior. Also I don’t often bring work home with me. I’m sure some people use watching sports as a reward for cleaning a room, working out, or getting some work task done just the same way people use a hershey kiss or a half hour with a magazine or tv show. It’s probably a bit harder to do though because watching sports is one of the few television events that you still want to watch live. So it’s not like you can just watch the sporting event whenever you want once you’re done with a task. Instead, I think most sports fans plan their life around events that they really want to see. Certainly a swath of our culture plans itself around doing not much but watching football every Sunday during the fall. The Super Bowl (or the day after) should be a national holiday. I try to not take on too many after-work commitments during the spring because I know I will want to come home and watch the NBA and NHL playoffs on most days.

There are three other answers to your question some of which contradict each other:

Jokes aside, there is a lot of time floating around out there and I bet if you looked closely you’d be able to add up the time that you use for a few avocations and equal the amount a sports fan spends on sports.