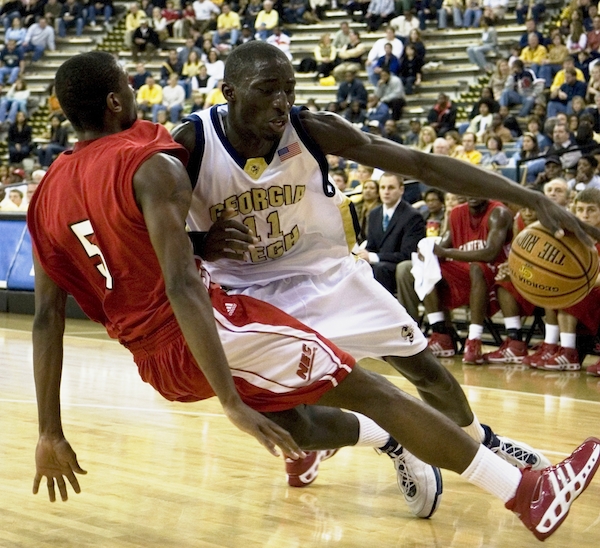 I’ve been watching March Madness and College Basketball looks really different from the NBA Basketball that my sister usually watches. Can you tell me what some of the differences are?

One of the reasons why people love college basketball is exactly what you’ve identified — that it is very different from the NBA. The NBA for the most part, is dominated by a single strategy, the pick-and-roll. Critics of the professional game will say that teams just run eighteen variations on the pick and roll from different spots on the floor. I love the college offensive schemes: