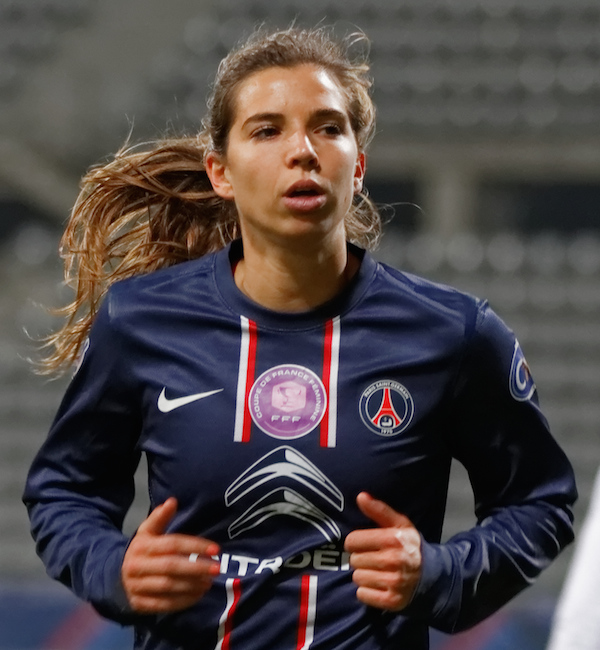 National team experience: 90 appearances, this will be her second World Cup, and she has 11 international goals.

What to expect from Tobin Heath: You know that kid on your youth soccer team who just never stopped running? He or she might not have been the biggest, the most skilled, the strongest, the most aggressive, or the most clever player, but they just never, ever, ever stopped running. When your team was on the attack, she was there. When your team needed an extra set of legs on defense, there she was. And she never, ever, ever seemed even a little bit tired. That’s Tobin Heath. Heath plays an attacking midfielder role for the national team. In this World Cup, she’ll most likely be coming off the bench to replace Christen Press or another starting midfielder.

Video: In this package of Tobin Heath highlights, notice how many of her goals come from following up on an attack. Heath runs herself into goals. In one, she even basically kept running after she scored the goal as if to say, “no big deal, I just scored, now lemme run back to our side of the field so we can start the game again and I can run some more.”

Non-gendered personal interest item: Heath has made something of a name for herself on the internet with a series of juggling freestyle and trick shot videos. Enjoy!