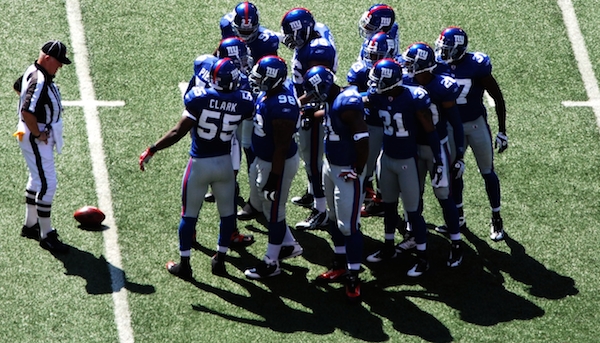 The New York Giants are a model sports franchise and they know it. They value stability and winning in tandem. The organization shows great loyalty to coaches and players and the fans generally pay them back in kind. There’s nothing edgy about the Giants but if you like tradition and an air of righteousness that stops just short of being sanctimonious, the Giants are the team for you.

Who are some notable players or figures from the New York Giants?

Wellington Mara was the son of Tim Mara, who was the Giants first owner. In their first season, 1925, Wellington served as ball boy. He was to stay with the Giants for the vast majority of the next 80 years. He gained a half ownership of the team from his father in 1930 when he was only 14. After graduating from New York’s Fordham University, Mara went to work for the family business as Assistant to the President and Treasurer of the Giants. In 1966 he became president of the Giants, a position he would hold until his death in 2005. Mara is regarded as one of the best and most well respected owners in NFL history.

Bill Parcells is the antithesis of Wellington Mara; a coach so cantankerous that he referred to his players only by number and often belittled them publicly. Head coach of the Giants from 1983 to 1990, Parcells won two Super Bowls with the team, thanks largely to his brilliantly designed defenses, known collectively as the Big Blue Wrecking Crew.

Lawrence Taylor was the lynchpin to those New York Giants defenses. A quarterback hunting 3-4 outside linebacker whose freakish athleticism was only surpassed by his struggle with addiction. Taylor was the first defensive player to be unanimously voted NFL Most Valuable Player (MVP) in 1986. Taylor is considered one of the best linebackers to ever play and has been credited with changing how teams trained and valued offensive linemen, the players who were needed to counter-act Taylor’s chaotic brilliance. After he retired, Taylor’s issues with addiction led to multiple incarcerations. He also pled guilty to statutory rape in 2011.

Where do the New York Giants play?

Imagine you’re about to go on a blind date and all you know about the person is that he or she is a New York Giants fan. Here’s what you can guess about that person. Remember that all fans are unique. We bear no responsibility for any misunderstandings we engender. Trust but verify.

It’s all caviar and smoked salmon for fans of the New York Giants. It’s rare for a team to be associated so closely with class (at least in the United States) but the fact that New York City has two NFL football teams makes a class division between the New York Giants and New York Jets possible. Giants fans are firmly on the white collar, blue-blood, business person side of the fence.

What will make a New York Giants fan squirm?

Confuse the Giants with the Jets. Repeatedly.

Team colors are dark blue, red, white, and gray. Their current uniforms look like this. 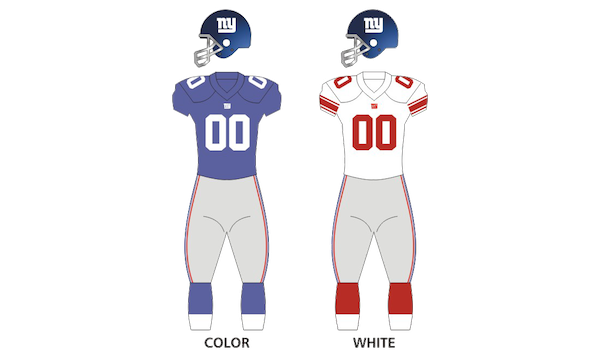 Coming soon — a post about the 2015 New York Giants including an overview of their most interesting characters as well as what fans expect from the team this year.