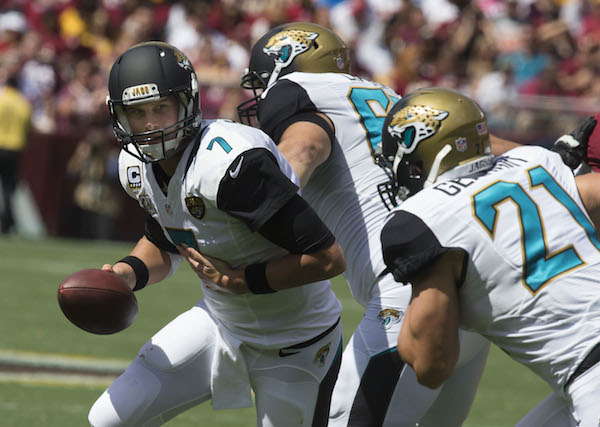 The Jaguars came out of the gate fast and were almost instantly a more than respectable NFL franchise. That type of success was virtually unprecedented for an expansion team and it certainly seems like whatever deal with whatever entity or deity the Jaguars made to achieve it has backfired over the past fifteen years. Since 2000 the Jaguars have sunk into the deepest despair possible and their team frequently tops lists of teams rumored to be moving to Los Angeles or even London. The words most commonly used in association with the team these days are “futility” and “dismal.”

Who are some notable players or figures from the Jacksonville Jaguars?

Shahid Khan purchased the Jacksonville Jaguars in January, 2012 for an estimated $760 million. That’s not peanuts, but it’s also not pie for the naturalized Pakistani-American Khan whose net worth is around $4.6 billion. He also owns the British Premier League soccer team, Fulham F.C. Khan is a rare example of the American Dream at work. Having started working at an automotive parts company while in college, he eventually rose to start his own similar company which eventually purchased and consolidated the original one. The resulting company, Flex-N-Gate manufactures bumpers for the vast majority of cars in the market. Khan is the first ethnic minority to own an NFL team.

Where do the Jacksonville Jaguars play?

Imagine you’re about to go on a blind date and all you know about the person is that he or she is a Jacksonville Jaguars fan. Here’s what you can guess about that person. Remember that all fans are unique. We bear no responsibility for any misunderstandings we engender. Trust but verify.

Your date has a well-practiced ability to roll with the punches. Once you’re in a relationship with them, they’ll be there for you no matter what happens in your life.

What will make a Jacksonville Jaguars fan squirm?

Even with a bunch of other teams rumored to be potentially moving to L.A. or elsewhere, Jags fans are more worried than most. Casually mention how interesting you think it would be for the Jaguars to move to London.

Team colors are black, teal, gold, and white. Their current uniforms look like this. 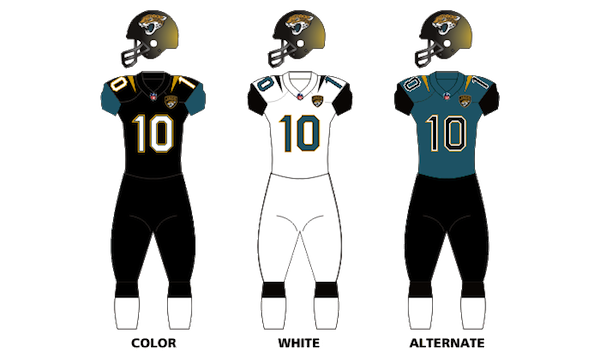 Coming soon — a post about the 2015 Jacksonville Jaguars including an overview of their most interesting characters as well as what fans expect from the team this year.