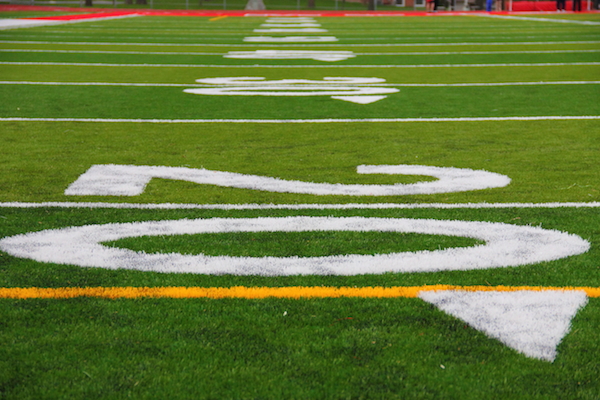 I recently wrote posts for all 32 NFL teams, detailing what is special about each team. When I posted the articles on the Kansas City Chiefs and Seattle Seahawks, two fans began to squabble on Twitter. They were Brian Reich, a fan of the Seattle Seahawks, and Doug Weinbrenner, a Kansas City Chiefs fan. I took the opportunity of asking them to be on a podcast to tell me more about themselves and their favorite teams. Here is what they said.

What do people assume about you because you’re a ____ fan?

What do you assume about other fans of your team?

What are some thing you do to rile the other person up about football?

What’s one way that following your team has changed your attitude about the rest of life?

Fill in the blank questions:

____ is my favorite time of the week during football season.

People should root for my team because ____.