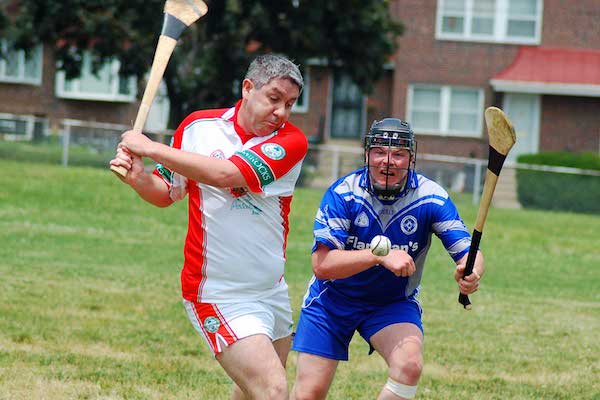 I’m going to my first hurling match tomorrow at Fenway park and I want to sound like I know what I’m talking about, even if I have no idea. What are some hurling vocabulary words I should know?

In my last post about hurling, I tried to explain how the sport worked, but I didn’t get into vocabulary at all. I just called the stick a stick and the ball a ball and so on. My goal was to arm you (and me) to understand the basics of the sport so we could enjoy watching it in person more. If we really want to sound knowledgeable though, you’re right, we need to learn the lingo. So, here’s a list of words to learn:

Enjoy the game tomorrow! And have fun deploying some of your new vocab words!