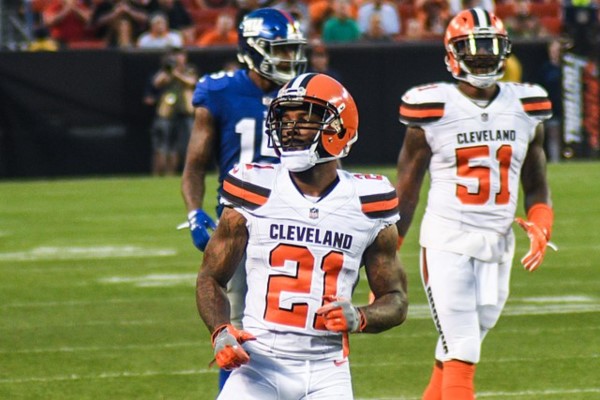 Why does the NFL have preseson games? What’s the point? As far as I can tell, no one watches them and they don’t count for anything!

Before I go off on a long, embroidered explanation about who is interested in the NFL preseason and why, I do want to say that I am a big fan of NFL football and I don’t think I’ve ever watched a full preseason game. So far this year, I’ve glanced at one in a bar while having dinner and that’s it. Lots of people — NFL football fans or not — fall somewhere on the scale from ignoring to despising the preseason. There are three categories of people I can think of who find the preseason to be very important: coaches and some players, gamblers/fantasy football experts, and super-fans.

Why NFL coaches (and some players) care about the NFL preseason

For NFL coaches, the preseason is a chance to see players in an environment as close to real NFL games as possible. Of course, preseason games don’t look, from a fan’s perspective, very much like regular season NFL games. The play is scattered, the drama is missing, and the players are not the ones we’re used to; at least not for very long. Starters tend to play for less than a quarter in most preseason games.

During most of each preseason game, the players on the field whose names you may not recognize are playing for jobs. This is because the number of players an NFL team is allowed to “carry” or have on their team shrinks dramatically at the end of the preseason. During the preseason, teams are allowed to carry 90 players. At the start of the regular season, this number drops to 53. Although there are still some ways for teams to hold on to players and for players to hold on to jobs beyond the 53 during the season, making the 53-player roster is a big deal.

Preseason games are the highest stakes moment in a very high stakes tryout for players who are right on the edge of making it or not in the NFL. Make it, and you and your family stands to gain a lot financially (as long as you stay healthy and productive). Miss it and your path to a career as a professional football player takes a major hit. If you’re interested in what that is like, Charles Siebert wrote an amazing article in the New York Times about a linebacker trying to make the Atlanta Falcons.

While their players are concerned with making the team, coaches are equally focused on choosing the right 53 players to start the season with. While a decision about whether to hire one backup right guard or another may not seem like a big deal to outside observers, NFL coaches famously focused on details. They have to be because there are a very limited number of jobs available for head coaches (32) and it’s a lot easier for teams to fire a coach when things aren’t going well than it is to trade star players.

Preseason games also seem like a good time for coaches to try out new tactics to see if they are going to work in the regular season. While I’m sure that coaches do this a bit on the margins, on the whole they tend not to. They are aware of how closely examined everything they do will be by their competitors and they don’t want to reveal any truly new innovations.