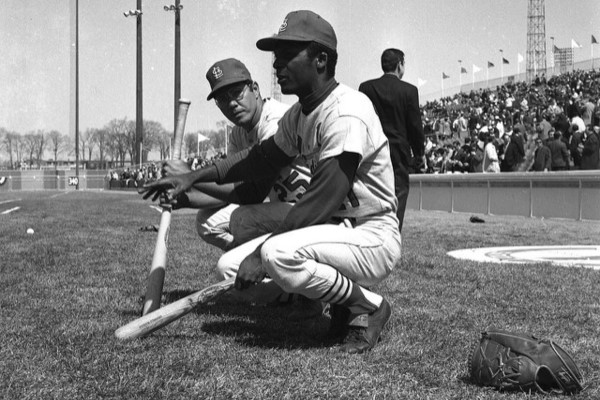 In 1964, NBA basketball players were frustrated because they felt that team owners were not paying attention to their advocacy for better working conditions and the creation of a pension plan. Over the past decade since the creation of a players union, it had become clear that owners were negotiating in word only, and real change was not happening. In the days leading up to the 1964 All-Star game, some players began planning. The day of the game, as the All-Stars arrived at their hotel from around the country, they were met by NBPA (National Basketball Player’s Association) Tommy Heinsohn who presented them with a final demand to sign: “Give us what we want, or we’re not going to play the All-Star game.” It worked this time — partially because the game was going to be covered live on television, so owners had a real financial stake in having the game played on time and by those All-Stars and partially because the players were courageous and resolute despite (or because of) having their livelihoods threatened. The owners huffed and puffed, but the players would not leave the locker room until the commissioner of the league promised real negotiations.

In 1969, baseball player Curt Flood was traded to the Philadelphia Phillies after playing for the St. Louis Cardinals for 12 years. He refused to report to his new team and, when the baseball player’s association said it was ready to fund a lawsuit, sued the league for his free agency. Up to this point in professional sports, it was normal for a player’s original team to essentially control his entire career. Players didn’t think that was fair and Flood was willing and able to fight on that point. His case went all the way to the Supreme Court of the United States where… he lost. Despite losing, his lawsuit was seen then and now as the moment when the tides turned. Four years later, players in a related case were granted their free agency in baseball and the (to stick with the water metaphor) dam broke. (As a quick aside, it took almost another 20 years for NFL football players to win their free agency and when they finally did, it came as part of a bargain with the owners to implement a salary cap. So, the next time someone tells you that the NFL has a salary cap to “promote parity,” you’ll know that it was initially a hedge against having to pay players, who were now going to be able to negotiate with more than one team, too much money.)

These days, the labor issues athletes face pale in comparison to the ones athletes faced in the past… wait a minute, that’s not true!! Players are still organizing and fighting to gain more power over their employment across the board. Athletes who compete in women’s sports are fighting particularly hard as they often need to just to achieve anything close to parity with athlete’s in men’s sports leagues. One recent and successful example of this was the U.S. Women’s National Ice Hockey team who refused to play in the 2017 World Championships to show their resolve in negotiations with the USA program. They held together and USA hockey caved a week before the World Championships began. The women won a year-round training stipend, a greater split of tournament prize money, and maternity leave. Oh yeah, and they won the World Championships too!