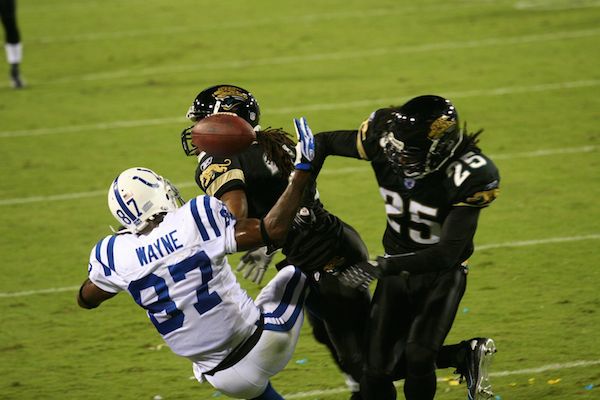 My friend’s favorite team was eliminated from the playoffs a few weeks ago but he seems to be watching as much sports as he was when they were still in it. What’s up with that?

Thought it was over for the year!

There’s a few reasons why your friend might still be watching as much of the playoffs now as he was before his favorite team was eliminated. Some people are fans of a team and some people are sports fans; some people are both. Your friend sounds like he is both. So, while he’s likely to be upset by no longer having his team to root for, rooting for “your team” is just one way of rooting.

Once your favorite team is gone you are free to root for other things. People root for close games, for exciting players, for games to get to overtime, for a seven game playoff series to make it to the most exciting seventh game. Everyone who watches sports wants to be able to say they were watching when something great happened.

Fans also tend to create miniature morality plays out of games and playoff series’. For example — the Chicago Bulls vs. Miami Heat series has been cast as a battle between a group of selfish mercenary stars (the Heat) and a young team built around an unselfish star (Derrick Rose) who are respectful of basketball history and play ‘the right way.’ In the last round of the NHL playoffs, the San Jose Sharks barely beat the Detroit Red Wings in what was an incredibly compelling series in part because it took on the plot of a great Western film; the old, veteran gunslingers (the Red Wings) are outgunned by the younger challenger (the Sharks) but through sheer force of will, guts, and the treachery of old-age try to stave off the inevitable advance of time.

It’s not always clear how much truth there is in these little plots but you can find out a lot about the character of a sports fan by noticing what side he or she takes when watching a game that doesn’t involve a favorite team.

Hope this helps answer your question.