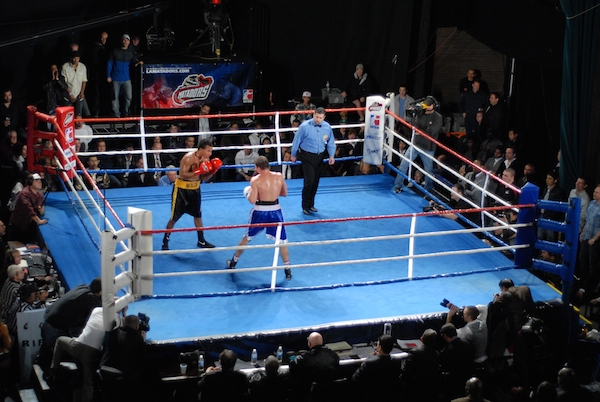 This is an old story but it’s one of the few that I have kept a physical copy of and moved from one apartment to the next. The death of Sam Kellerman is a tragedy in the old sense of the word and in Gary Smith of Sports Illustrated it found its bard. Be warned: this article is well worth it for its inspiring depiction of familial love, kindness, and breathtaking talent, but it will make you cry. It is sports related only insofar as it has to do with people who play and love sports.

Max began to sharpen his power of reasoning, to strip the sentiment from an argument and make it stand on the legs of logic, knowledge … and will. The dinner table became his workshop. Pick a topic. Any topic. Hakeem Olajuwon, best center in basketball? How can you say he’s better than Patrick Ewing? Didn’t matter what the conventional numbers said; Max unearthed factors that nobody else at the table knew, debated in a way that made you feel he’d already rifled through the closets and drawers of your argument and discarded it. He became an animal of logic. That’s what brother Jack said.

One boy kept entering the animal’s lair. Sam, as a fourth-grader, wrote a story about a monkey in a barrel whose keeper pelted him with numbers–big, heavy ones like 110–until the monkey heaved back a huge one, 1,186, the sum of all the numbers hurled at him, and knocked out the shocked keeper. All the brothers, as sons of a shrink, knew it was a story about Sam and Max. Sam could think and articulate as fast as his big brother, lie in wait listening and then wreak havoc with a reply. Once, debating why man had invented sports, Sam unloaded this haymaker: “Sports is man’s joke on God, Max. You see, God says to man, ‘I’ve created a universe where it seems like everything matters, where you’ll have to grapple with life and death and in the end you’ll die anyway, and it won’t really matter.’ So man says to God, ‘Oh, yeah? Within your universe we’re going to create a sub-universe called sports, one that absolutely doesn’t matter, and we’ll follow everything that happens in it as if it were life and death.'” Which delighted Max, because he craved a foil, someone who would compel him to hurl ever bigger and heavier numbers.

2 thoughts on “Sam and Max Kellerman”