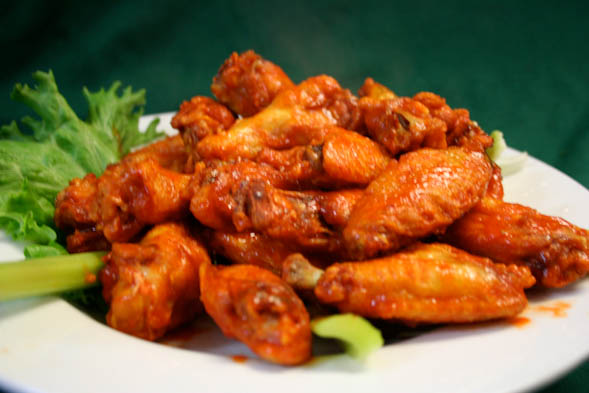 Am I allowed to ask the question: why do people like football?  That is my most pressing sports question.  Perhaps a better way to phrase it is: what are ten reasons to like football?  (Or even just five reasons would be great.)

You are allowed to ask this question!

These are some of my reasons. What are yours for liking or not liking football?
Thanks for the question,
Ezra