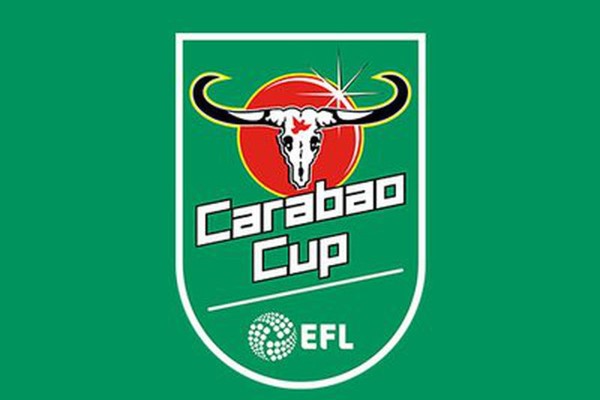 What is the Carabao Cup? And should I care about it?

The Carabao Cup is the new name for the English Football League (EFL) Cup. It is an in-season league cup open to all 92 of the teams in Great Britain’s top four men’s soccer leagues, the Premiere League, Championship, League One, and League two. It is played mid-week from mid-August to late February. Carabao is a Thai energy drink named after a water buffalo that purchased the naming rights to the tournament.

It is (mostly) a single elimination tournament with many of the teams receiving byes for one or more rounds. The first round is made up of teams from the bottom three leagues — 70 in 2018-2019. The second round is made up of the winners of those games plus the teams from the top league that aren’t in a European continental competition. The third round is the winners from the second round plus the rest of the top league’s teams. If matches are tied after 90 minutes, the game goes directly to a shoot out without overtime. The one exception to the single elimination is the semifinals which are played as a two game cup tie.

The most intriguing part of the Carabao Cup is the fact that not all the teams in the tournament are particularly interested in winning it. Of the three major trophies available to British soccer teams, the Carabao Cup is the least prestigious and the least valuable. The winner of the Carabao Cup gets only 100,000 pounds. The winner also gets an automatic qualification to play in next year’s Europa League, but that itself is the sort of consolation prize of European soccer. If the winner of the Carabao Cup is one of the top four teams in the Premiere League (the top league) as it usually but not always is, that invitation won’t even be used. In this case, the qualification reverts not to the second place team in the Carabao Cup but to the next team down the list in the Premiere League. Given that the incentives are not so high, many of the best teams use Carabao Cups to get young players experience and to reward other hard-working bench warmers with game time. Fans and ownership would be justifiably annoyed if a star player got injured in a Carabao Cup match.

A tournament in which many of the teams are not trying their hardest may not sound all that intriguing. If that’s your impression, let me suggest a few points of interest:

There’s also something curious, from the perspective of an American sports fan, about a tournament that not everyone tries to win. It simply doesn’t have a parallel in major sports in the United States. As opposed to Herm Edward’s “You play to win the game,” the Carabao Cup seems to say, “everyone has different priorities.”